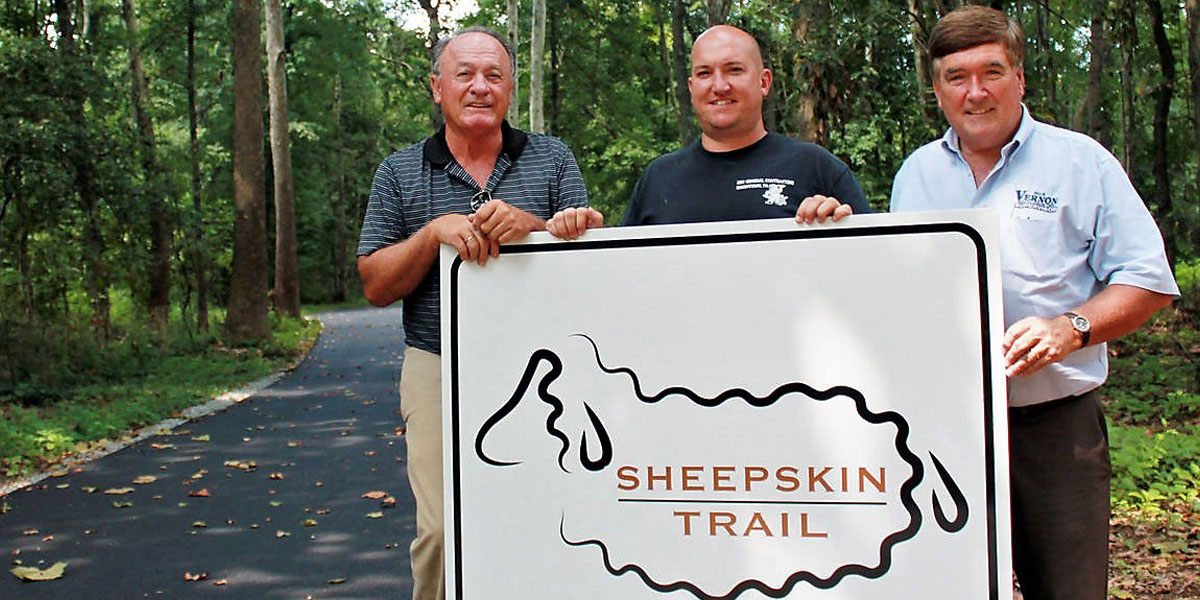 Rick Vernon — Rick is married to Nancy. He has been a Township Supervisor since 2006. Rick graduated from Laurel Highlands High School in 1969 and received Bachelor of Science degree in Education from California University of Pennsylvania in 1973. Previously Rick was employed as a school teacher at Laurel Highlands School District for 8 years, was a former Auditor of South Union Township, and presided as District Judge for South Union Township for 24 years.

Robert Schiffbauer — Robert married Anh Tran in 2001 and has 3 children – Scott, Danny and Matt. He has been a Township Supervisor since 1979. Robert is a graduate of the University of Wisconsin with a Bachelor of Science degree in Political Science and Asian Studies.  Mr. Schiffbauer was a proud member of the United States Marine Corps where he served in Vietnam in 1968.  From 1977 to 1979 he worked as a Congressional Aide for Congressman Austin J. Murphy.

Jason M. Scott — Jason is married to Jessica and has three children — Kaleb, Emma and Carson. Jason was appointed as Township Supervisor in December 2013 after the passing of long time Supervisor Thomas Frankhouser. Previously Jason worked for and helped manage Seiler Excavating for 20 years.

Do you have a question or concern for the South Union Township Board of Supervisors? Feel free to call 724-438-5480 during normal business hours or use our online contact form. 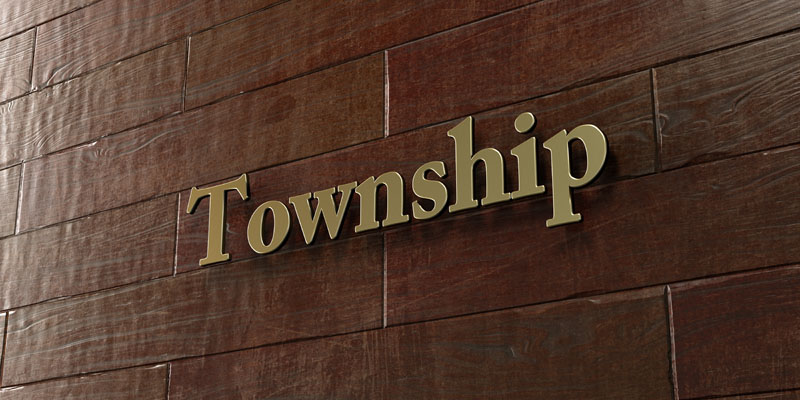 About Our Board of Supervisors

The Township of South Union is governed by an elected body organized under the Second Class Township Code of the Commonwealth of Pennsylvania. Our Board of Supervisors consists of three elected officials who each serve a six-year term.

Board of Supervisors Meetings

The Board of Supervisors meets on a monthly basis (currently the first Wednesday of the month at 4 p.m. in the Municipal Building) to conduct business on behalf of the Township. All meetings of the Board are open to the public with an opportunity for public comment. The Board strives to have all means available to facilitate your communication with Township officials.

Residents are encouraged to present their views on Township matters. If a resident has a concern he or she feels needs to be addressed by the Board, he/she is encouraged to contact the Municipal Office.  We may be able to address the matter promptly and/or schedule an appropriate time for the individual to present concerns to the Board of Supervisors.

If you want to address an issue or concern with the South Union Township Board of Supervisors, simply call 724-438-5480 during normal business hours or send a message.