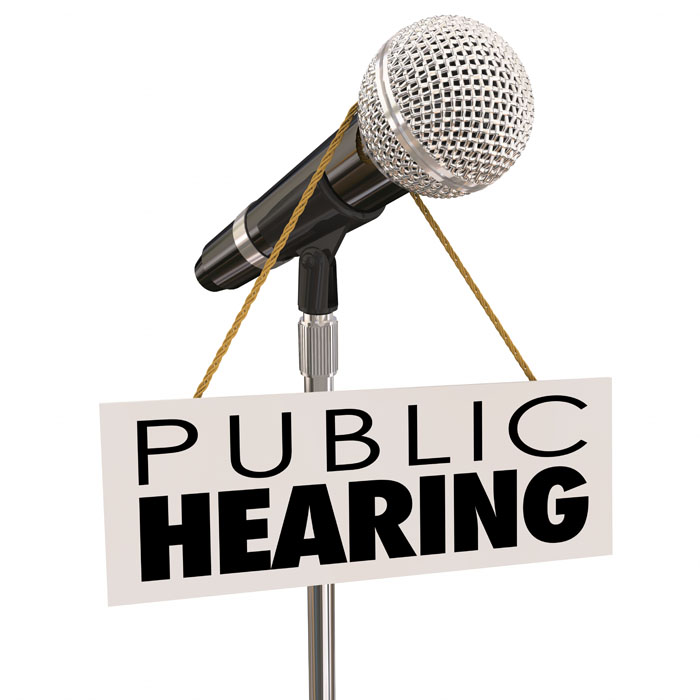 Palmer Sabatine has been on the Planning Commission for 38 years. Married Ruth Ann Show in 1964, has one son, Palmer Frank. Graduate of South Union High School and Robert Morris college with a degree in business and accounting, self-employed in the coal business. Served on the Laurel Highlands School Board for 8 years, Fayette County Vo-Tech School Board for 4 years, North Fayette County Municipal Authority for 9 years, and Democratic Committee for 16 years to the present.

Fritz Conaway has been on the Planning Commission since 2013. Moved to Uniontown in 1957. Attended and graduated from Uniontown High School in 1959. Upon graduation he served with the U.S. Navy until his discharge in 1962. In 1963 married Bonnie and had two children Beth and Eric. He attended West Virginia University. And for the last 30 years worked for O.C. Cluss Lumber Co. in sales and supervisor of the Remodeling and Construction end of the business. Currently Semi retired with a construction project consulting business.

James Tobal, a member of the Planning Commission since 1990. Married to Patricia Elleard, has 2 sons – Ted and Dan, graduate of North Union High School, received Bachelor of Science and Masters in Education degrees from California University of Pennsylvania, a retired teacher from the Laurel Highlands Senior High School who taught American History, Advanced Placement American History, and Current Events.

Shauna DiPietro, has been on the Planning Commission for 28 years. Shauna has 2 children – Gina and Travis. Shauna is 1976 graduate of Laurel Highlands High School and has been employed at South Union Township since 1979.

Chip Ciarrocchi has been on the Planning Commission for the past 14 years. Married to Deborah for 19 years, has 3 daughters – Dana, Jillian, and Gina. Graduated from Laurel Highlands High School in 1970, received a Bachelor of Science Degree in Accounting from West Virginia University in 1974. Chip has been self-employed as a custom builder and developer for the past 20 years under the business names of J & C Builders, Ltd. and Pyramid Contracting. Current developments include Stonegate “in the Woods” in Rostraver Township; Deer Run Estates (Lopez Drive) and Cross Creek Development, both located in South Union Township. His family has been in the construction business for 3 generations.

Jason Scott became a member of the Planning Commission in 2011. Married to wife Jessica, has 3 children – Kaleb, Emma, and Carson. 1995 graduate of Laurel Highlands High School, employed at family business, Selier Excavating, since 1994. Appointed to the South Union Township Board of Supervisors in December 2013.

Mickey Houck became a member of the Planning Commission in 2016.

Alan George became a member of the Planning Commission in 2016.  Alan is married to the former Marsha Collins whom he shares two children Michael and Matthew and three grandchildren.  Retired founder of ISI Insurance Services and current owner of MountainCreek Properties.  Mr. George sits on the board of Uniontown Goodwill and is council President for St. George Church.  He is very community oriented.

Harry Joseph became a member of the Planning Commission in 2014. Married to Rose Ann for the past 42 years.  They have a daughter, Julie and a son Tom, daughter-in-law, Amy and two grandchildren. Harry is a retired Laurel Highlands Middle School principal and was previously a teacher at Uniontown Area School District.  He belongs to Saint George Maronite Church and he and his wife are Democratic Committee people in South Union District 2.

If you have questions about land development in South Union Township, please call the Township office at 724-438-5480 or send us a message.